NOTE: For home deliveries: Leaving a Cooler on the Front Porch with Ice or Ice Packs is Mandatory for the safety of the product. If a cooler is not left, we will take the order back to the Farm Shop where you will then have to come pick it up and will be Charged for your Order. PRICING SUBJECT TO CHANGE WITHOUT NOTICE. Gift Cards expire after 1 year from date of purchase. 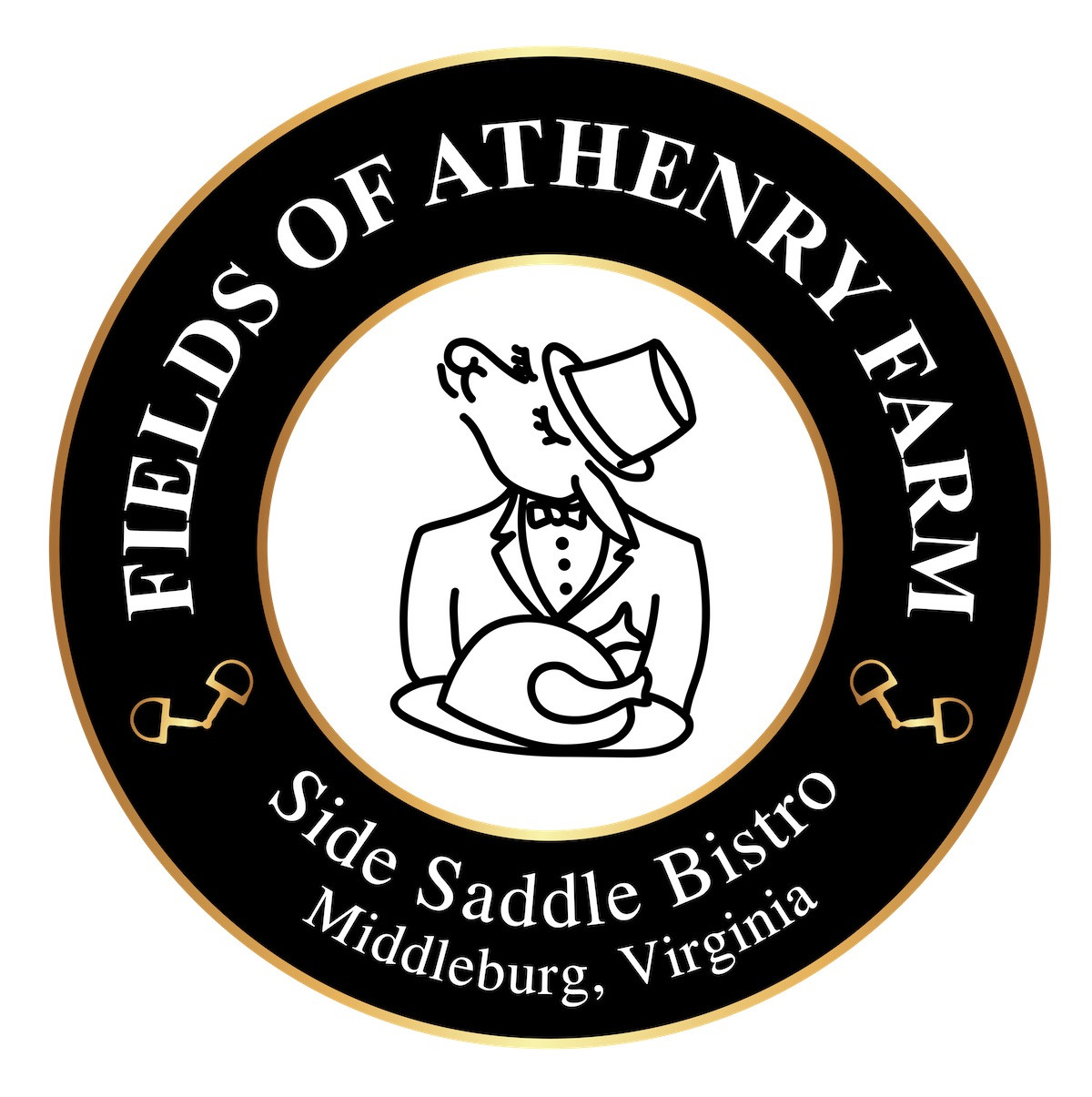 The Fields of Athenry Farm Story

From Sickness to Health: How We Healed Our family.

My husband and I have five gorgeous daughters, each one beloved and each one special and different. They come from a family with Generations of Olympic Swimmers and incredible cooks in the kitchen -- tall, lean and mean athletes, who always ate balanced meals and home cookin’!

Our second youngest grew up playing little league sports, running up and down our long farm drive, training sheep, and riding her pony. She was a bubbly baby who grew into a lively toddler, and even more rambunctious child. She was bright, happy, whip smart, and full of energy! But in 2003, when she was seven years old, her body started changing; she gained unexplainable weight in her face and abdomen. It seemed to come and go, and at first, I thought maybe it's just a growth stage and dismissed it. But then her face started flushing; she started having pain in her feet, legs, joints; and began complaining about headaches.

We brought her to doctor; she underwent a slew of clinical tests, X-Rays, and MRI's; and while her urine and blood analysis showed cortisol levels that were off the charts, nothing else showed up as abnormal. The doctors concluded that her issues were from a lack of diet and exercise. But how could this be? My four other daughters were raised in the same manner, and they were incredibly healthy and fit. The doctor had to be missing something.

I took her to see other doctors, brought my concerns up to them and pointed out our family’s active lifestyle and how starkly different her health was compared to her sisters. Tests were done, and again, her blood and urine analysis showed off the chart cortisol levels while everything else came back negative. The doctors kept saying it was a lack of exercise and poor diet. For five years I could not alleviate my daughter's suffering. Instead of watching her grow up healthy and strong like her sisters, I witnessed stunted growth cycles and pain so bad at times that she could only shuffle around like an old man.

Hope came at last when a family doctor and retired endocrinologist heard of her condition and symptoms, and suggested she be tested for Cushing’s; a rare syndrome and disease in which the body produces too much Adrenocorticotropic hormone (ACTH) and, or tumor grows on the pituitary gland forcing it to over produce hormones. She was tested for Cushing’s, and sure enough, her tests came back positive for both over production of ACTH and for a small tumor. At last we had a cause!

In 2008, shortly after her diagnosis was made, she underwent a four-hour long brain surgery to have the tumor removed. Thankfully, it was removed without complication; however, the over production of cortisol was still occurring and viable treatment options for a then twelve-year-old girl were limited – the medications, which were meant for adults, ran the risk of harming her body’s development through puberty, and the cortisol was still causing her problems. I was desperate.

I began combining clinical and holistic practices; began to read about the health benefits of specific diets as ways to help alleviate illnesses and diseases. Then one day, Tara Rayburn of Nourishing Your Family, knocked on my door, slapped down a cookbook – Nourishing Traditions by Sally Fallon – and challenged me to read the first 37 pages. My understanding of the relationship between food, environment, and our bodies was forever changed.

I had never stopped to ask: what environment does the produce I get from the grocery store come from? Never thought to wonder if the environment produce is grown in plays any real role in its quality. I would just go to the grocery store, buy food, and leave. Turns out, not asking that question left me ignorant as to what healthy truly means.

From hot climates to cold climates, from seas to mountains to desert – everything on this planet exists in moderation and balance. The right amount of minerals and vitamins in the soil and water allows for nutrient rich vegetation to flourish, and the animals that feed on it to grow into healthy beings; while poor quality or polluted vegetation results in sickly and diseased animals.

Rather common sense when it comes down to it; however, produce found in the grocery store, commercial produce, is not based in that common sense – it is based in profit. And in order to profit, commercialized produce focuses on raising the highest number of animals, with the minimal amount of costs; meaning a high number of animals are put into small enclosures, fed cheap grain, boosted with antibiotics to prevent sicknesses, and steroids to grow faster. The produce on the shelves ends up being low in nutritional value and shot through with chemicals; yet it’s what we buy and eat. No wonder the United States has a population with so many health issues – our commercial produce isn’t healthy!

It wasn’t appetizing to come to the realization that what I thought was healthy food was actually unhealthy; but I did and I’m glad I did, as I realized that this type of food was not only hindering my daughter’s healing, but exacerbating her disease. So, I made the choice to start asking questions and to actively seek out foods for better health.

I went to conferences, read books, saw different holistic practitioners, medical doctors, holistic practicing doctors and nutritionists, combed through all of the available information for the best practices for eating for health. Turned our farm to grass fed, grass finished, antibiotic, preservative, and steroid free animal raising. I settled our family into nutrient–dense eating; started cooking bone and organ broths; made sure I was sourcing the highest quality meat, raised in the best environments, for all of our meals.; and not soon after, something beautiful began to happen: my daughter’s symptoms began to alleviate, her pain began to disappear, and her health began to stabilize. The proper food was helping her body heal.

The change in my daughter was so pronounced that others with medical conditions asked if they could purchase the broths I was making and the animals products we were raising; and that’s when we realized we couldn’t keep this to ourselves. We were being called to help people heal. Fast forward a few years later, and we’re doing just that!

What started as a need to help my daughter has grown into a mission to provide good, quality animal products that can help people get the nutrients they need to maintain good health. We specifically raise our animals in open air pastures, with free-range access to good, nutrient rich vegetation, and ensure absolutely no steroids, hormones, or preservatives are given to them; the result: incredibly nutrient rich animal products for those seeking to eat for health and healing! Good, clean eating has alleviated the symptoms of my daughter’s disease; it’s changed our outlook on what it means to be truly healthy; and we are proud to say our animals are helping others heal. Stop by our shop to learn more and try some our meat yourself!